The History of Surgical Instruments

Not familiar with Surgical Instruments?

A surgical instrument is a specially designed tool or device for performing specific actions of carrying out desired effects during a surgery or operation, such as modifying biological tissue or to provide access or view it. Along time, many different kinds of surgical instruments and tools have been invented, some of them of a more general character, others designed for a specific type of surgery. Accordingly, the nomenclature of surgical instruments follows certain patterns, such as a description of the action it performs (for example, scalpel, hemostat), the name of its inventor(s) (for example, the Kocher forceps), or a compound scientific name related to the kind of surgery (for example, tracheotome).

There are several classes of surgical instruments:

An important relative distinction, regarding surgical instruments, is the amount of bodily disruption or tissue trauma that their use might cause the patient. Terms relating to this issue are 'atraumatic' and minimally invasive. Minimally invasive systems are an important recent development in surgery. In the future, the devices will include many microscopic autonomous and directed devices.

Surgical instruments have been manufactured since the dawn of pre-history. Rough trephines for performing round craniotomies were discovered in neolithic sites in many places. It is believed that they were used by shamans to release evil spirits and alleviate headaches and head traumas caused by war-inflicted wounds.

In the Antiquity, surgeons and physicians in Greece and Rome developed many ingenious instruments manufactured from bronze, iron and silver, such as scalpels, lancets, curettes, tweezers, speculae, trephines, forceps, probes, dilators, tubes, surgical knives, etc. They are still very well preserved in several medical museums around the world. Most of these instruments continued to be used in Medieval times, albeit with a better manufacturing technique.

In the Renaissance and post-Renaissance era, new instruments were again invented and designed, in order to accompany the increased audacity of surgeons. Amputation sets originated in this period, due to the increased severity of war-inflicted wounds by shot, grapnel and cannon.

However, it was only with the discovery of anaesthesia and surgical asepsis that new surgical instruments were invented to allow the penetration of the inner sanctum, or the previously forbidden body cavities, namely the skull, the thorax and the abdomen. A veritable explosion of new tools occurred with the hundreds of new surgical procedures which were developed in the 19th century and first decades of the 20th century. New materials, such as stainless steel, chrome, titanium and vanadium were available for the manufacturing of these instruments. Precision instruments for microsurgery in neurosurgery, ophthalmology and otology were possible and, in the second half of the 20th century, energy-based instruments were first developed, such as electrocauteries, ultrasound and electric scalpels, surgical tools for endoscopic surgery, and finally, surgical robots.

Historically, the development of a surgical instrument follows:

The surgeon uses a common tool and/or adapts it for use in an operation. Some ancient sources of such tools are weapons, butcher's tools, carpenter's, leather worker's and metal worker's implements. (This process still continues, with tools coming out of automobile shops, aerospace workplaces, kitchens, etc.) 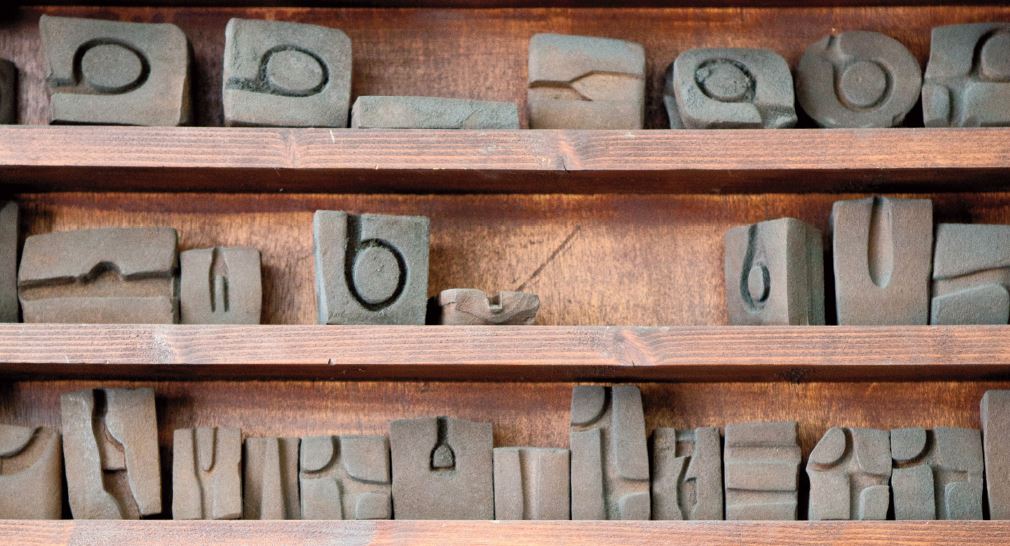 These blocks are traditionally used to make surgical instruments.

There is a period of transference and incremental improvement, generally focusing on materials, which must be non-toxic and durable. Blood tends to corrode and the repeated washing and sterilization of surgical instruments tend to quickly destroy many materials; other materials hold stains and bacteria.

There is a period of standardization. However, in modern times, surgeons are also designing instruments from scratch. Also, governmental controls have modified the path of innovation somewhat.